The lack of a clear roadmap for Microsoft SQL Server is a bit disconcerting given the huge user base of this Enterprise solution.

Many key users see Microsoft pushing hard on on all things Azure and it’s clear that the subscription model via the Cloud is the future.

However for some users Azure can be painfully expensive is the design is not correct or optimised.

SQL Server will be supported until the latter end of the decade but having seen what happened to Office and so many other Microsoft products some users are wondering whether Azure is the writing on the wall for SQL Server.

How soon will it be before Microsoft gives us the ultimatum of migrating to Azure or else? 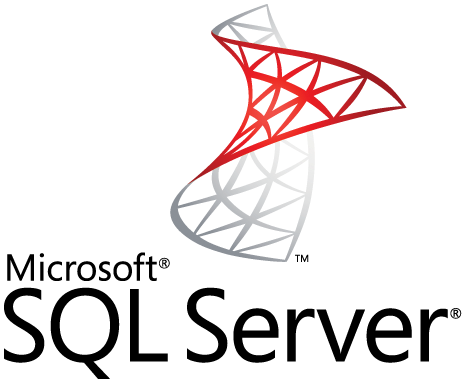 As with most Microsoft products, Microsoft provides mainstream support for a product for 5 years after its initial release. This means that for the first 5 years you may see new smaller features or enhancements added to the product along with any bug fixes and security patches. After this mainstream support ends you will usually get another 5 years of extended support at which time you can only expect bug fixes and security patches.