Business Objects (from SAP) BI 4.4 is due to be released in Q1 2022 according to inside sources at SAP.

The next major release of SAP BO is expected to contain a number of major functional enhancements and improvements.

Key new features are expected to be increased analytics and visualations and improved user interface.

The Advantanges and Disadvantages of SAP BO can be summarsed as:

SAP BO is a leading edge Business Intelligence tool for large and mid size organisatiosn that probably already use SAP as their main ERP solution. 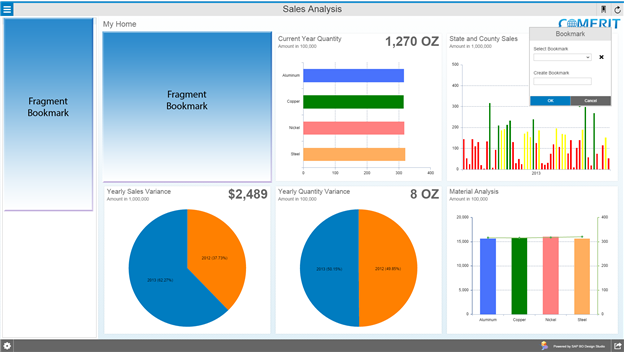