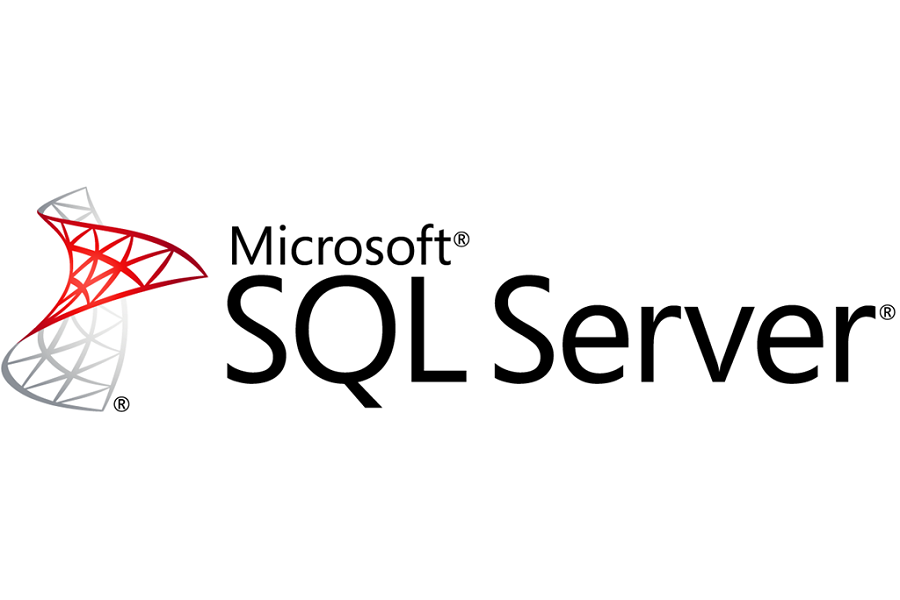 On a scale of 1-10, how likely are you to recommend SAP Business Objects if asked by a colleague?

Please provide some examples of things that SAP Business Objects does particularly well.

Please provide some examples of areas where SAP Business Objects has room for improvement. 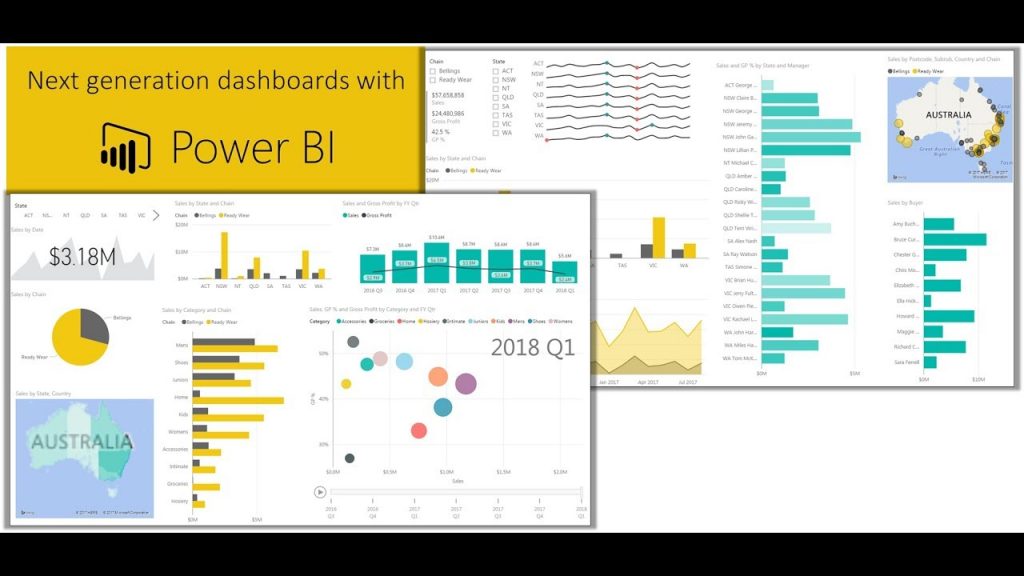 PBI Desktop is a free application you can install on your local computer that lets you connect to, transform, and visualize your data. With Power BI Desktop, you can connect to multiple different sources of data, and combine them (often called modeling) into a data model that lets you build visuals, and collections of visuals you can share as reports, with other people inside your organization. Most users who work on Business Intelligence projects use PBI Desktop to create reports, and then use the PBI service to share their reports with others.

The most common uses for PBI Desktop are the following:

People most often responsible for such tasks are often considered data analysts (sometimes just referred to as analysts) or Business Intelligence professionals (often referred to as report creators). However, many people who don’t consider themselves an analyst or a report creator use Power BI Desktop to create compelling reports, or to pull data from various sources and build data models, which they can share with their coworkers and organizations.

SQL 2018 Server is likely to be the next re-incarnation of Microsoft’s Enteprise Business Intelligence toolset.

Connecting Windows IoT Core devices with SQL2018 and that “edge” computing and distributed computing should loom large, according to Microsoft watchers.

There is an increasing demand for Mobile BI Tools as more and more people access the Internet solely using a mobile device.

Mobile BI Tools allow on the move, always on “C” level executives to access BI and analytics on their mobile devices. 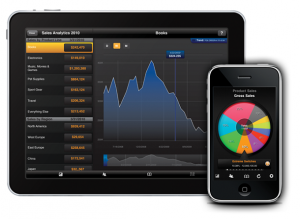 This is confirmed by research firm Gartner who say “We’re seeing more CEOs and CFOs being direct users of BI. After email, BI is the most popular application,” says a research director at Gartner.